Welcome to The Ellen23 Foundation

The Ellen 23 Foundation was created to honor the spirit and heart of Ellen Petty. Ellen’s brief life of 23 years was tragically taken from an accidental alcohol and drug overdose. Ellen loved Michael Jordan and wore his number at The Spartanburg Day School for the girls’ basketball team and when she couldn’t get # 23 in college at Converse she chose # 22. 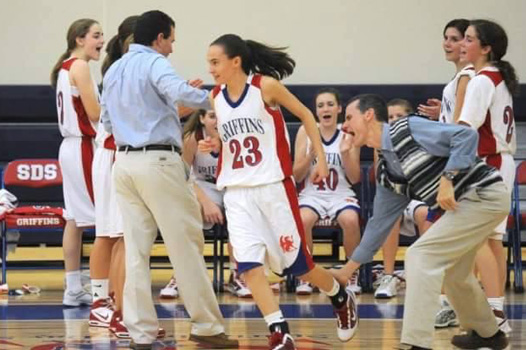 Our mission is to raise awareness about this epidemic and teach people to overcome the stigma of HAVING THE CONVERSATION instead of suffering in silence.  We will bring COMPASSION, care and respect to those BEGINNING A NEW LIFE OF RECOVERY.  Our COMPASSION BAGS will provide a sturdy bag for belongings, along with basic necessities and a note of encouragement "from Ellen."

Please read on to learn more about HOW YOU CAN HELP!

In 2016, more deaths occurred in America from overdoses than from gun violence! Overall, overdose deaths rose 11 percent in 2016 to 52,404. By comparison, the number of people who died from car crashes was 37,757, an increase of 12 percent. Gun deaths, including homicides and suicides, totaled 36,252, up 7 percent. (CBS News 12/9/2016) These startling numbers have finally begun to level off in recent months, but there are so many lives that need to be saved!

The goal of The Ellen 23 Foundation is to raise awareness about the opioid epidemic that is sweeping our nation and crossing all economic, racial and social boundaries. We hope to raise awareness through opportunities in educational, athletic, religious and social venues. We believe this is exactly what our daughter, granddaughter, sister, aunt, cousin, friend, and teammate, Ellen, would do! 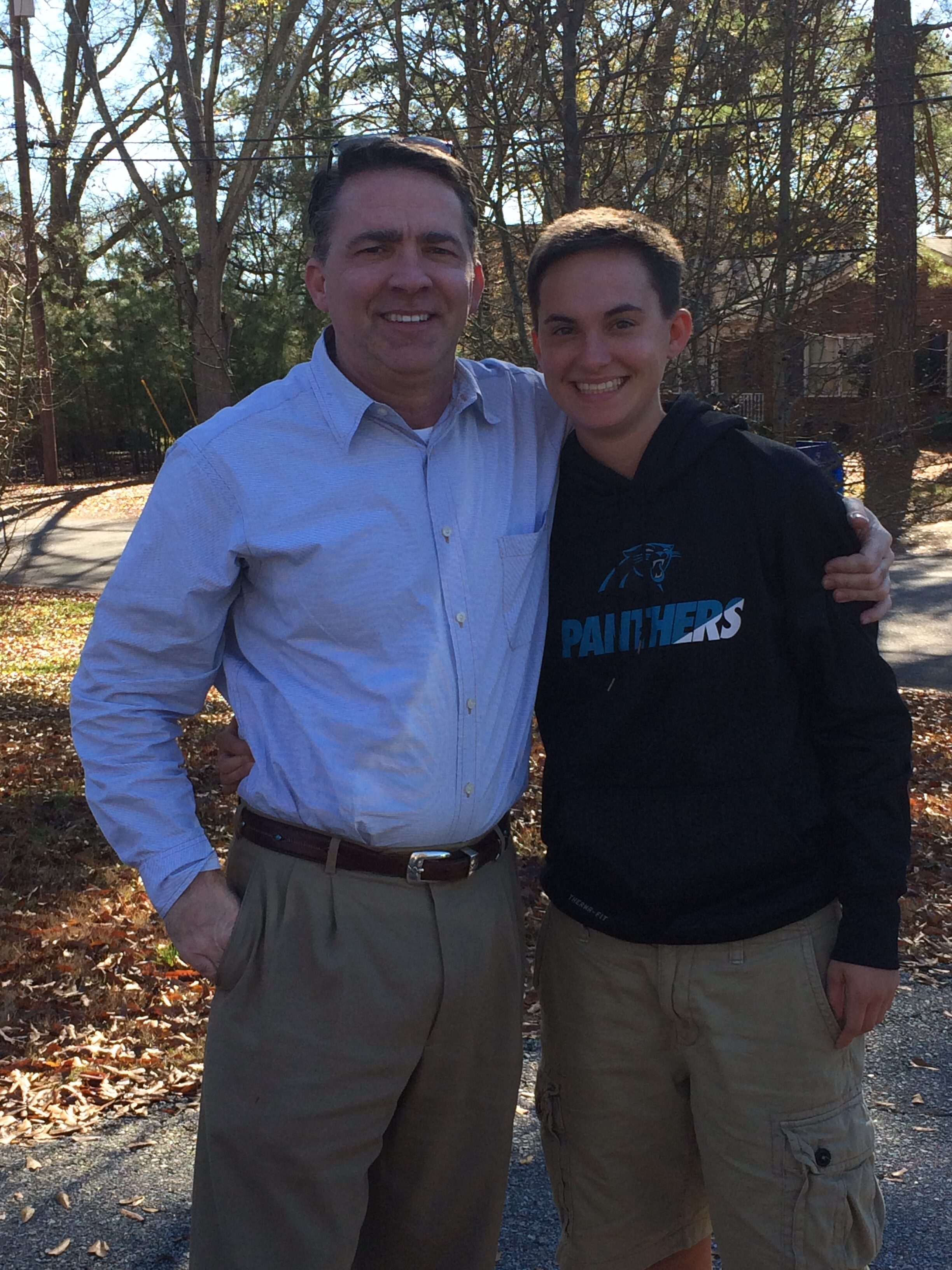 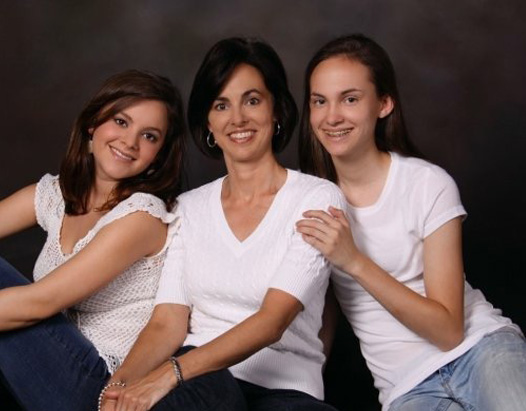 Money raised through this foundation will help us share Ellen's story with as many families as we can reach. We are also starting a project that embraces exactly who Ellen was. She was an amazingly compassionate, empathetic person who loved to help and encourage others. We are filling good quality tote bags with basic necessities to give to people in need who are starting a life of recovery. We want to bring them a feeling of love and dignity, with the thought that the bag's logo will always encourage them through Ellen's story.

Please join us as we encourage others not to suffer in silence, but to HAVE THE CONVERSATION!